Be Part of the uBreakiFix Story

Join a proven business model that’s built around the customer experience and a solid cash on cash return on investment. The numbers don’t lie!

Now expanding internationally into Canada and Puerto Rico. Jump on on board with us

Stores now open across the United States and Canada. 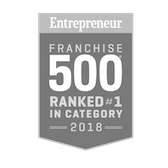 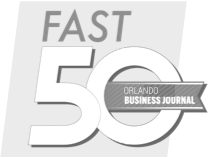 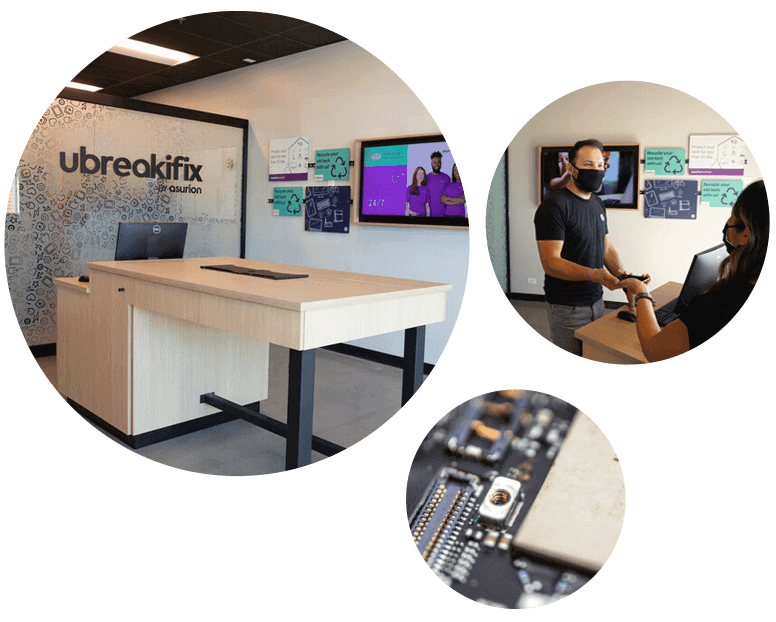 A Culture Worth Investing In

Our franchisees are different, but we think that’s what makes us great. We’re passionate about technology and we’re proud to be the best affordable repair option for people who break their favorite gadgets. We also strive to create an outstanding customer experience, where our customers feel welcomed and comforted instead of dreading their time with us. It’s more than learning how to repair a phone, it’s a desire to become a part of something that’s changing lives (one broken screen at a time).

We figured you’d have questions, so here are some common answers

How can I open a uBreakiFix franchise?

uBreakiFix actively seeks highly-qualified individuals to become franchisees. Prior business experience is preferred, but not a necessity. We do however, seek individuals that meet our financial qualifications. No, you do not have to be a billionaire (or even a millionaire) to start your own uBreakiFix. If you are interested in pursuing single unit or area development opportunities as a uBreakiFix franchisee, please click here to complete our franchise application.

How much money do I need to open a franchise?

Individuals will need approximately $150,000. Financing can be secured through third-party lending sources. The total cost of each unit varies by size and location, that’s why our disclosure document estimates start-up costs to be between $60,400 to $220,850.

What kind of support can I expect as a franchisee?

Our brand means everything to us, and when you become a franchisee, you’re an extended part of the uBreakiFix brand and community. Our training program is second to none. It consists of 3 weeks of training at our corporate facility in sunny Orlando, FL and 3 weeks of intensive onsite training in your store. We don’t mind holding your hand if you need it. From lease negotiations to construction build out, franchisees receive ongoing tech and business support. uBreakifix has built state of the art systems and infrastructure to help you keep tabs on not only your store’s day-to-day operations but also keep your location stocked with all of the parts you need to make the best repairs in the business.

How long does it take to open the store?

Each location is different, depending on a variety of factors. However, it typically takes 4-6 months after you sign on the dotted line of the franchise agreement to cutting the ceremonial ribbon for your new store’s grand opening.

Fill out the form below to find out more about our franchising opportunities. You can also call us at 1.877.320.2237.

**This information is not intended as an offer to sell, or the solicitation of an offer to buy a franchise. If you are a resident of or want to locate a franchise in a state that regulates the offer and sale of franchises, we will not offer you a franchise unless we have complied with that applicable pre-sale registration and disclosure requirement in your state.